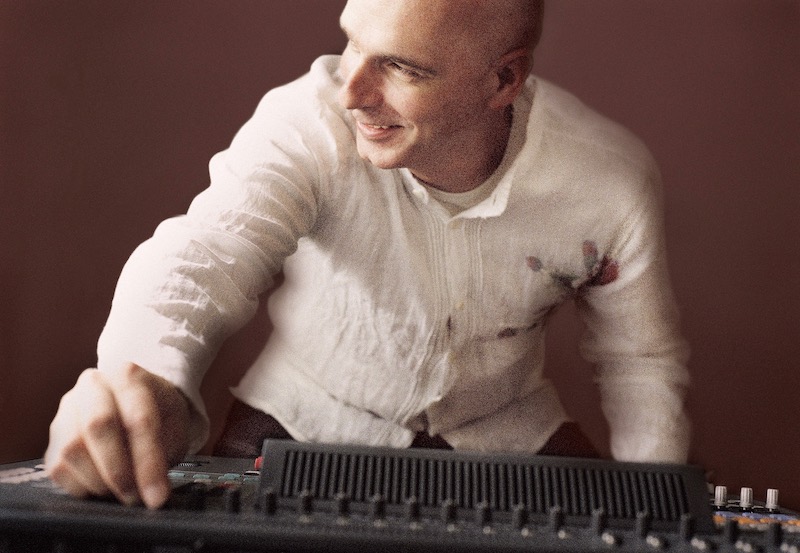 From 1998 onwards Alex Cortiz has produced 15 albums of lush vibin’ grooves with elements of nu jazz, cinematic dub, soulful blaxploitation, ‘on the fly’ bossa nova and chilled deep house.  He became one of the leading producers in dope relax, funky chill out and deep grooves. Often he has been linked to Kruder & Dorfmeister, Air, Nor Elle, Audio Lotion, Sven van Hees and Afterlife.

To dig a bit deeper into the musical carreer of Alex Cortiz… His roots in international dance music go back to 1990, when he created one of the first worlwide techno club hits as D-Shake with Yaaah / Technotrance. After that he was succesful with a.o. Paradise 3001 (ambient techno) and Flygang (disco)